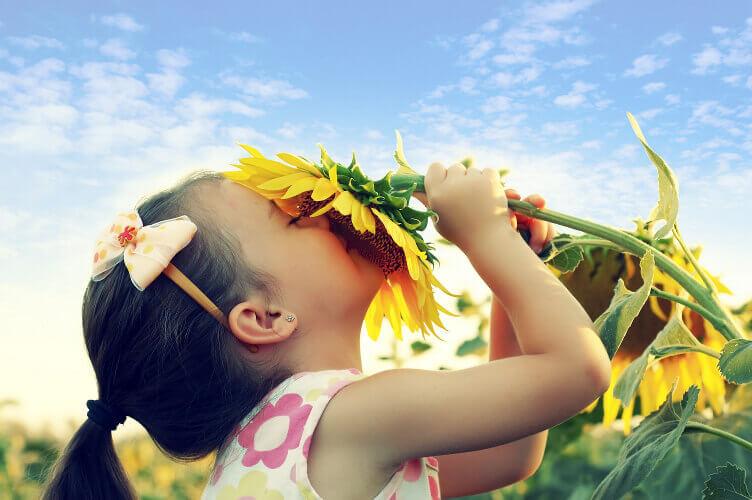 Across the world, more and more people are developing food allergies. By 2011, it was estimated that 1 in 20 children in the United States had at least one food allergy [CDC 2013], with peanut and milk being the most common culprits.

The rapid rise in the prevalence of such allergies goes hand in hand with an increase in the number of people being hospitalised for potentially life-threatening anaphylaxis. Sadly the same does not hold true for our ability to ‘cure’ these allergies and trigger avoidance is still very much the norm.

We have seen some successes with immunotherapy, in which a child is challenged daily with a known food allergen, starting at very low doses mixed with a harmless substance and gradually increasing. But despite our best efforts, it seems we are still some way from achieving a permanent fix. After successful immunotherapy, almost all allergies resurface if the child stops consuming the allergen regularly [Albin & Nowak-Węgrzyn 2015]. Add to that the high rate of side effects, including the particularly nasty eosinophilic esophagitis, or ‘EOE’, and you might be thinking that there must be an easier way.


What if we could use food to combat food allergies? That’s exactly the idea behind a relatively recent idea that is already being adopted into clinical practice. Just as sterilisation works by heating bacteria to alter the structure and function of their proteins (a process called ‘denaturing’), heating milk and egg proteins can help to neutralise their allergenic effects. It may sound too good to be true, but baked goods like muffins, cookies, cereals and cakes are actually helping many children to overcome their allergies to milk and egg [Leonard et al. 2015].

Studies show that this kind of natural immunotherapy has similar efficacy to clinical immunotherapy, with a success rate of around 80% in milk-allergic children (one caveat being that the number who develop EOE is as yet unknown) [Huang & Nowak-Węgrzyn 2012]. Even better than immunotherapy, those children in the 80% have an excellent chance of outgrowing their allergy permanently. This process often occurs naturally by age 6 years, but can be hastened through the consumption of baked-milk goods.

Baked products are solid foods, and as such are not suited to children who do not yet have the feeding skills to eat them. Realistically, this means that infants younger than 6 months to 1 year will not be able to benefit from this treatment. For those who are old enough, we recommend 1–3 servings per day. Parents can also benefit as they don’t have to worry so much about the exact status of their child’s tolerance. For children who don’t initially benefit from baked milk and egg products, it is worth regularly attempting to reintroduce these foods. How often will depend on the severity of the child’s reaction. A child who has a few hives or loose bowel movement in response to the food challenge should be rechallenged sooner than a child who has an anaphylactic reaction. In case of anaphylaxis, rechallenge should be at least 2 years later.

The idea continues to be recycled that everyone outgrows food allergies by school starter age, but that’s absolutely untrue. A child can outgrow an allergy at 16, or even 18. In some extreme cases, some people retain their milk allergy right into adulthood. But there is always hope, and new treatments are being developed. Immunotherapy can now be delivered sublingually (drops or tablets of allergen extracts are placed under the tongue and swallowed) or using patches on the skin, although more studies are needed to confirm that these approaches are safe and effective compared with standard immunotherapy [Albin & Nowak-Węgrzyn 2015].
Heating milk proteins neutralises their allergenic effects