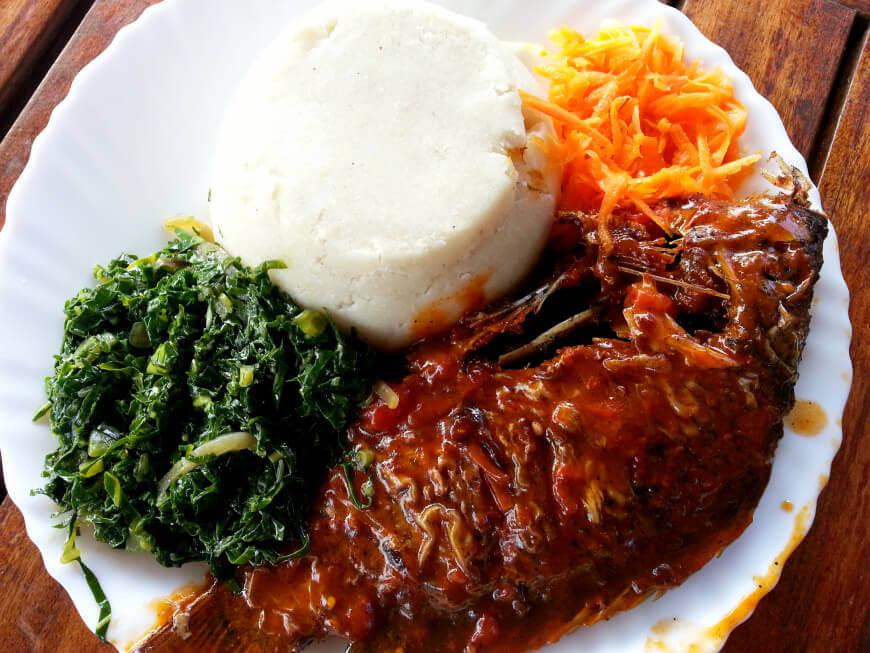 Recently, discussions around cancer have caused alarms, panics and the over analysis of the reason behind the rising cases in Kenya. The discussion has had many question about whether the food on our plates is categorically the main contributor of cancer.

Essentially, cancer did not just become a highlighted non communicable disease overnight. Cancer is one of  the major non communicable diseases, which together with cardiovascular, diabetes and chronic respiratory diseases causes about 60% of the global mortality each year!  In Kenya, cancer ranks as the third leading cause of death, with an estimated 28,000 new annual cases, 22,000 of whom are said to be at risk of death.

The leading
cancers in women are breast, cervical and oesophagus, while in men, the
prostrate and Kaposi sarcoma are the most common.While there
are a myriad of causes to the disease, ranging from genetical, environmental,
or physiological, one common and rectifiable factor is lifestyle!

While ingesting some food components just once, does not increase the predisposition of the risk of contracting cancer in an instance, habitual usage of certain foods could predispose the growth of cancerous tumours in the body by causing cells to divide faster than the normal rate.

Similarly, it is difficult to tether one predisposing factor into one type of cancer. Maintaining a healthy lifestyle through regular exercises and proper diet positively contribute towards limiting the amount of carcinogens consumed. Here is a list of some of the food components that have repeatedly been scientifically reported to have carcinogenic compounds.

Commercially, the use of pesticides to keep of pests in vegetable plantations including fruits vegetables and other crops is the norm, along with the processing of meats to preserve for longer. Cured vegetables and processed meats constantly register as the main food components in a normal meal. The use of insecticides such as malathion and glyphosate on vegetables have been scientifically proven to translate to abnormal changes to the cell DNA which in turn causes abnormal cell growth.

Moreover, the regular consumption of processed red meat such as bacon, ham, sausages as well as sodium nitrate curated cuts of beef or chicken is another culprit for abnormal cell growth. Notice that the “Maasai” community whose staple food is meat and herbs tend to have low incidences of non communicable diseases in general. Their meat and herbs are rarely curated in any way, thereby eliminating their risk of contracting any lifestyle diseases in general.

While it may not be news that the excess consumption of tobacco and alcohol predisposes to lifestyle diseases including cancer. Categorically, tobacco consumption increases the level of carbon monoxide which in turn ultimately elevates the chances of contracting lung cancer. Excess usage of alcohol, as well as the simultaneous intake of alcohol alongside tobacco makes it easier for the predisposition of cell alteration thereby risking the genesis of cancer.

Other
carcinogenic compounds can be found in chemicals used to preserve canned food,
microwaveable popcorn, soft plastic bottled water, artificial sweeteners in
sodas and other processed food components as well as aflatoxins in maize flour.

Ideally, it is the consumption of these food items over time that causes the alteration of the cell growth thereby predisposing to cancer. Moderation is always key, and therefore it is crucial to pay attention to food labels when buying food, choosing the organic form of food while at the same time maintaining a balance with regular exercise and general well being.

I know you
have questions, post them here, or live chat with me on my web page
www.ask-thenutritionist.com

Previous Post Is the Meat you indulge in safe?
Next Post How Clean are your Fruits and Vegetables?

4 thoughts on “Are you Eating yourself to Cancer?”