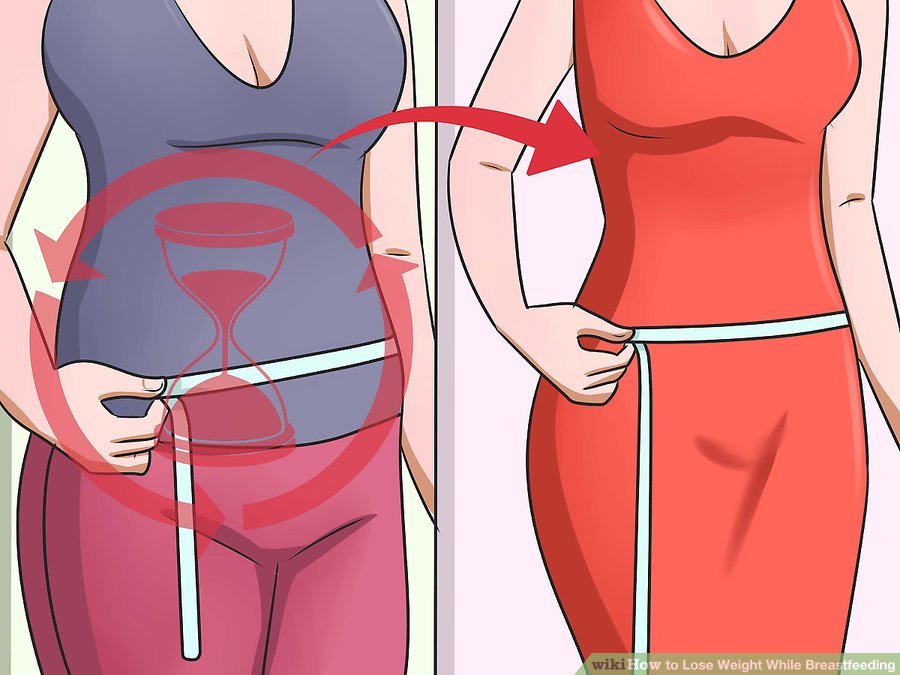 Weight gain is rather a personal subject that is dependent on several factors such as genetics, medical conditions, lifestyle,relationship with food and so on and so forth. Whether you choose a quick fix or a long term sustainable plan to lose weight, have you ever thought of how the FAT really leaves the body? Understanding this allows you to make the choice of the best way to start the weight loss journey.

Some people think it magically evaporates from your body when you exercise constantly. Others think that you get rid of it when you go to the bathroom. Believe it or not, the concept of breaking down fat dates back to 1770! Fat molecules cannot simply just escape from your body, instead they are transformed in the presence of the oxygen you breathe. The fat molecules in your body have a chemical formula in the format C55 H104 O6 which is a mixture of Carbon, Hydrogen and Oxygen Atoms. Don’t go away yet. So when you do not eat enough food maybe because you are controlling your portions or have taken up a fad that is restricting the number of calories you are consuming, or are even “detoxing”, the body starts breaking down fat to provide energy in your body.

So as you move your body and inhale oxygen, there is a beta oxidation process that occurs to break down fat to release energy resulting in the production of carbon dioxide and water. So for instance if you decide to try intermittent fasting and stay for long hours without eating, your body produces a human growth hormone which breaks down fat when it interacts with the oxygen you breathe in. A ketogenic diet will follow through a Ketogenic pathway with ketones and acetones as other bi products. Documented research from a British Dietetic journal shows that for you to break down, 10kgs of fat, you would need at least 29 kgs of oxygen.

When you are exercising and inhaling, 84% of the fat is converted into carbon dioxide and 16% of it is converted into water. So you heard right, fat leaves the body as you inhale deeply. So you would then ask, why not just sit down and keep inhaling deeply and breathe out all the fat? If you just sat there and breathed in heavily, you would hyperventilate and pass out. You have to be involved in a physical exercise for you to inhale and exhale coupling this with less amount of food daily for your body to constantly break down the fat into carbon dioxide which is excreted through the lungs in the tiny air sacs known as the alveoli and the water is excreted through sweat and urine. So there you have it simply said if you want to lose FAT eat much less to attain an energy deficit and engage in your favorite exercise. Don’t be pulled into any other quick-fix gimmick! Post your questions below.

Tags: weight loss
Previous Post How To Read and Understand Nutrition Labels
Next Post BMI: Does It Even Matter?