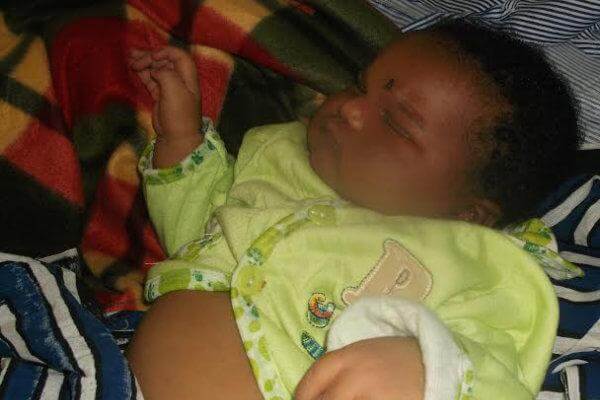 Yesterday I was left with enough questions about how the growth of an infant I saw in the news would survive. 6.3kgs at birth? Well, the causes that may have led to this, got me thinking that any other modern woman can be a victim of the same! High birth weight syndrome as its known, is a syndrome scientifically known as large for gestational age. The average newborn weight is about 3.4 kg, and so this baby born at 6.3kg had macrosomia which is defined by high birth weight. Rarely do babies weigh 6.3kg and so delivering a “big baby” is an instant health baggage!
A stream of both medical and nutrition research shows that assuming that a “big baby” is healthy, is a big health risk for which most women in the society rarely take heed to, rather they are too quick to celebrate. Such newborns face an 80% risk of obesity, diabetes, heart disease, cancer and other neurological syndromes over their lifetime. Other scientists have indicated that the high birth weight marks an unlikely fetal composure. This means that most likely the mother may have fed on “mboga”, “ugali” and fruits as she says, and triggered changes in the fetus gene activity without knowing it! The organ function of the fetus must have been tampered with, along with increased production of insulin and other hormones that resulted to the high birth weight. In human pregnancy, it is likely that the food taken conspires to make a newborn larger than normal. Improper mix of nutrients alters genes and cell multiplication in the long term. For example, food taken may change the stem cells of an infant from one that induces satiety to one that provokes appetite hence explaining the 6kgs of the infant yesterday.
Having born a child with very high birth weight, means that such a child has got low adiponectin hormone in the blood than the normal children. The hormone allows the regulation of glucose levels and break down of fats. Low levels of the hormone is directly associated with insulin resistance in the child hence causing diabetes.
All in all, delivering a heavy baby is somewhat safe especially with modern medicine, as opposed to the days when this would almost mean death for both the mother and the child. However, mothers to-be have got to have a high degree of control over their children’s fate. Women should especially avoid food that is genetically modified to ensure that the fetus programming is not altered. A woman should also ensure that she monitors her weight before conception to guarantee that her infant is born with normal weight. This ensures that she does not contract gestational diabetes that is a major propeller of large babies at gestation. I know you have questions, post them below.