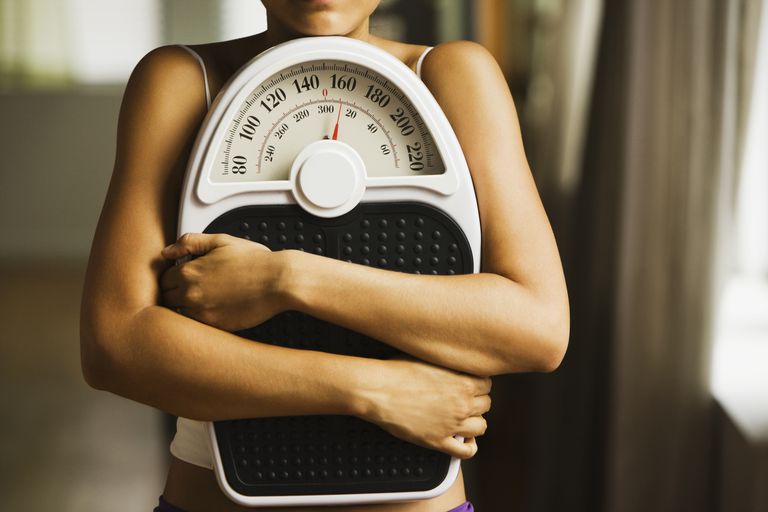 In our current idealistic world, if you are not snapping back into your “original bod” seconds after giving birth, brace yourself for the wrath of the society into advising you on how to do life right!

Consequently, several women are constantly getting caught up with the idea of the urgency of losing baby fat to the extent of indulging in unhealthy habits. But what should you know about the weight you gain during birth before you try to lose it? How soon should you try to loose it?

The weight you gain during your pregnancy is wholly dependent on how much you weighed before you conceived! Therefore, when an expecting woman is constantly “eating for two” she may end up stacking more weight than expected, thereby ending up having a hard time gradually losing it. An expecting mum only needs an extra 300 calories a day as compared to when she was not pregnant. According to the World Health Organization, a woman who initially had normal weight should end up gaining about 11 to 15kgs, while an underweight woman should gain about 12 to 18 kgs and the overweight woman should only gain 6 to 11kgs! This is only if the expecting mum is not blaming the pregnancy and “eating for two” at times even “for three”.

The extra weight comes from the baby, the placenta, amniotic fluid, breast tissue, blood supply, stored fat for delivery and breastfeeding as well as a larger uterus.

In some cases, if a woman was overweight, the doctor may recommend shedding a few kgs during the pregnancy. However, after the pregnancy, breastfeeding itself allows a lactating mother to easily lose the extra baby fat, all depending on the amount of weight gained during the pregnancy and how much breastmilk is produced.

In that regard, loosing weight while breastfeeding has to be first okayed by the doctor especially depending on the mode within which the woman gave birth. As well, it is crucial that a breastfeeding mother realizes that she still needs about 400 to 500 calories extra every day to ensure that she meets her energy needs and compensates for the worn-out tissues during birth.

If okayed by the doctor, a gradual weight loss of about 0.5kgs per week is the safest goal for any breastfeeding mother who wishes to snap back to her pre-pregnancy weight. If a breastfeeding mother tends to eat less than about 1800 calories per day, she may reduce the amount of milk produced for the baby among other factors such as stress, anxiety, and fatigue!

Conclusively, I say, do yourself a favor, relax, sit down eat three meals a day, engage in minimal exercises such as taking walks, drink plenty of fluids and choose healthy food components. The weight does not have to go overnight. You can gradually realize that within the six months of exclusive breastfeeding, you will have significantly lost several kilos ideally from following simple dietary practices and religiously breastfeeding.

I know you have several questions. Post them below or LiveChat with me on www.ask-thenutritionist.com

4 thoughts on “Is It Safe to Start Losing Weight While Breastfeeding?”